After leaving Tverya, we began today at the Ayalon Institute near Rehovot. There, right under the nose of the British, an ammunition factory was created for the production of 9mm bullets for the Sten submachine gun, disguised as part of a Kibbutz. Forty-five courageous young men and women operated the underground site under complete secrecy (disguised by a delicious-smelling bakery and a noisy laundry) from 1945 until 1948, producing more than 2.25 million bullets vital to the defeat of the British during the War of Independence. Amazing! 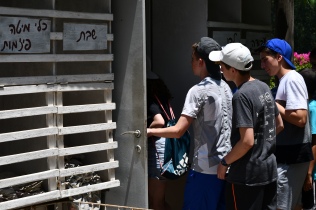 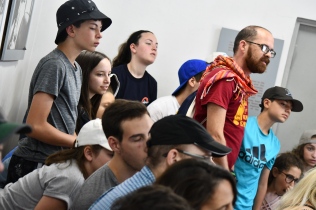 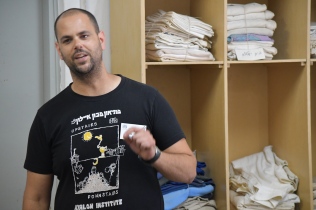 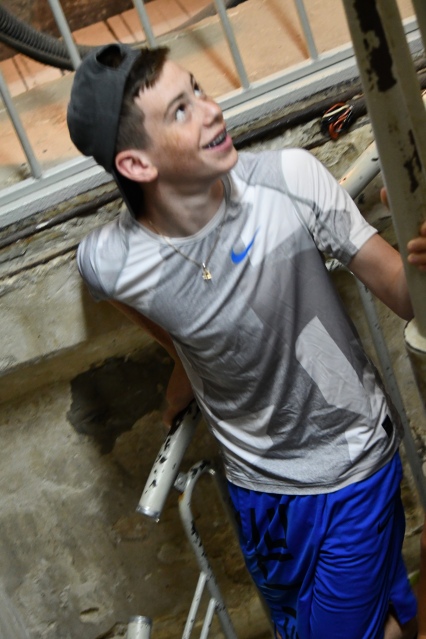 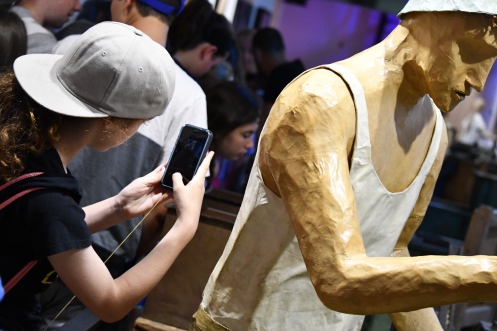 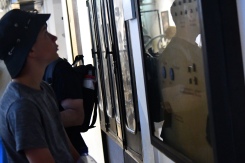 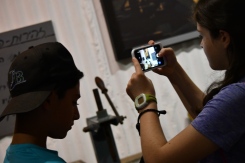 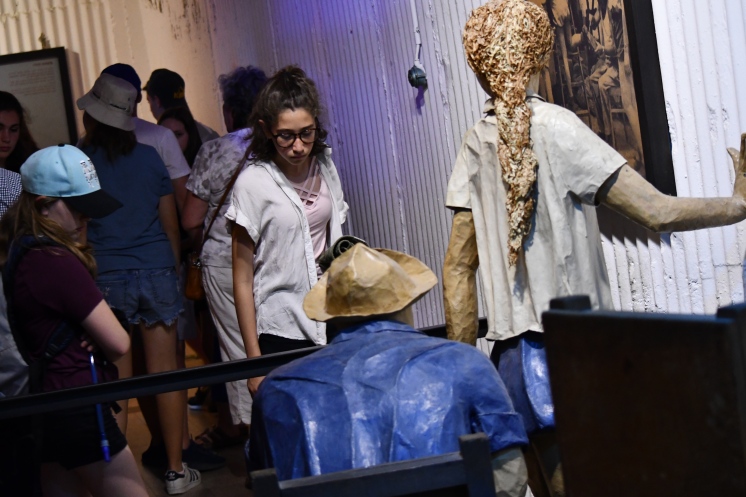 We then made our way to Tel Aviv, where we spent a relaxing afternoon shopping for gifts and other tchotchkes, loading up on fruit smoothies and candy, and soaking up the atmosphere in the one-of-a-kind Shuk HaCarmel. 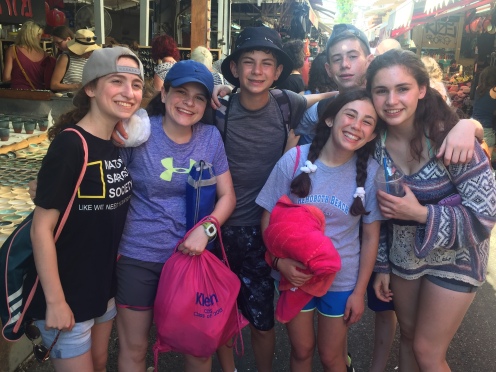 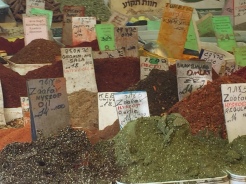 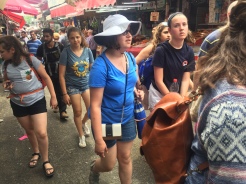 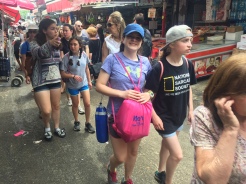 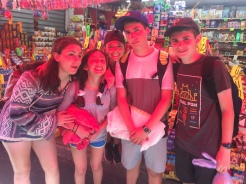 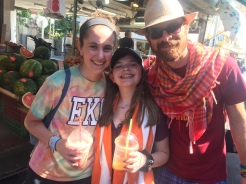 Finally, it was on to the beach for a dip in the Mediterranean Sea and some fresh watermelon … the perfect way to end a Tel Aviv afternoon. 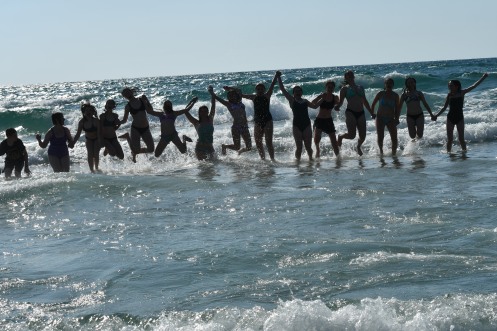 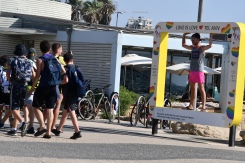 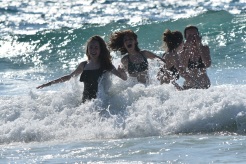 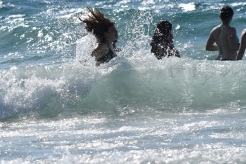 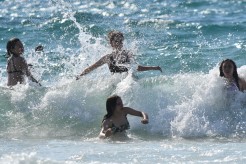